↓ Skip to Main Content
Home › Story › What is High Concept?

What is High Concept?

writerspark Posted on November 19, 2021 Posted in Story No Comments 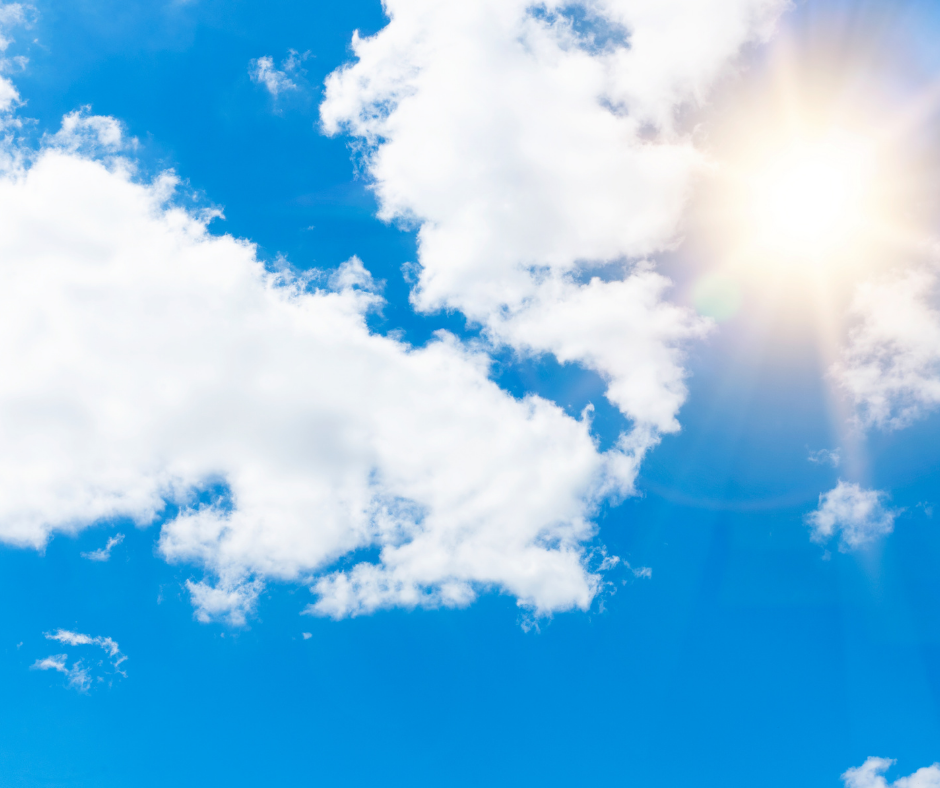 High Concept is a buzz phrase that’s both abstract and difficult to wrap your brain around. What does it mean exactly? In a nutshell, a high concept idea is the hook and a high concept story is a great hook written with unique details that give flight to the idea and make it original.

High-concept ideas are what agents and editors are looking for, the one line pitch that sparks interest and defines a book. If you can sum up your book in a tantalizing way, you’re on your way. Let’s look at some of the characteristics of a high concept book.

It will have mass commercial appeal.

It can be summarized succinctly (preferably in one sentence) so that it is immediately clear what the book is about. This is the hook and is important to the publicity and marketing team. Give them a concrete idea that they can run with. Think Buffy the Vampire Slayer grows up to be suburban soccer mom. Easy to grasp, and therefore easy to market.

It has exceptional details that turn a good idea into a unique story that can take any tone, be it scary, thrilling, funny, chicky, sexy, dark, light, or anything in between.

It takes something relatable and familiar and gives it a interesting, creative, original twist that can lead the reader on an exciting, escapist journey.

Easy to do? Heck no. But it is possible. Who’s done it lately?

Cinderella Lopez, by Berta Platas. A fairy tale that’s been changed up and done with Latin flavor. Platas takes the tried and true Cinderella story and mixes it up in the glamorous world of television and powerful businessmen, with a Latina as the heroine. It’s a high concept idea that she’s worked into a fabulous high concept story.

Meggin Cabot’s The Boy Next Door.. Cabot wrote the entire book using emails as the format, a very unique story-telling twist, and certainly not easy to do. Every Boy’s Got One and Boy Meets Girl have equally unique hooks, with letters, to do lists, and instant messaging.

Carpe Demon, Julie Kenner’s Demon-Hunting Soccer Mom~ Kate has to reconcile the job of her youth (demon hunter with her late husband) with the responsibilities of her new life (married to a politician and mom to two children). Same outcome–she succeeds–but the adventures she has? Demon-hunting is little more inventive than, say, rejoining the workforce and going back to a state job. Throw a dead demon in the pantry, make the fate of the world rest squarely on your heroine’s shoulders, and now you have a part-ee

Allison Brennan’s The Prey. Allison’s book goes high concept from the get-go with a killer copying the murders from the heroine’s fictional books. It goes further by offering such deep characterization and layering of characters. A high concept idea is great, but it’s the details and the way the idea is executed that sustains the high concept idea and takes it into a high concept novel. Brennan’s killer combination of a great idea and deep characterization took the book all the way to the New York Times Extended Best Seller list and the USA Today Bestseller list.

Gregory Maguire’s series of books, beginning with Confessions of an Ugly Stepsister and Wicked-The Life and Times of the Wicked Witch of the West. They take fairy tales and put a different spin on them by telling them from an alternate point of view. (Note: this was also done with the children’s picture book, The True Story of the Three Little Pigs, as told by the Big Bad Wolf. High concept crosses genres and reading levels.)

The Sisterhood of the Traveling Pants by Ann Brashares–Magical pants and how the lives of four girls are forever changed because of them? Clever. It’s a good hook–so much so it’s been made into a movie.

My first book, Living la Vida Lola, the first in the Lola Cruz mystery series, started with the premise of a typical mystery book. Nothing original there. But I wanted to have a Latina heroine, I wanted it to be written in first person with a light-hearted, witty, somewhat self-deprecating tone, and I wanted there to be a central romance that would arch over the series. So here’s the hook:

Lola Cruz juggles the responsibilities of her close-knit Mexican family, her attraction for hunky Jack Callaghan (her brother’s old high school friend who’s suddenly demanding her attention) , and her commitment and passion for her career as a PI–and she’ll do whatever it takes to keep all the balls in the air.

What makes Living the Vida Lola different is the blend of the mystery and chicklit sub-genres. Add to that a feisty Latina heroine and my book just might have the propensity to take off on it’s own, without a big name like Janet Evanovich, Jennifer Crusie, or Sue Grafton having written it. The book has familiar themes, but it’s unique enough to stand out from the pack.

There aren’t hard and fast rules surrounding a high concept book. It’s up to you to take something that interests you, turn it upside down with creativity and uniqueness, give it a zippy title that the public and publisher will glom onto, and you’re on your way.