An Overview of The Hero’s Journey

writerspark Posted on January 5, 2022 Posted in Blog, The Hero's Journey No Comments 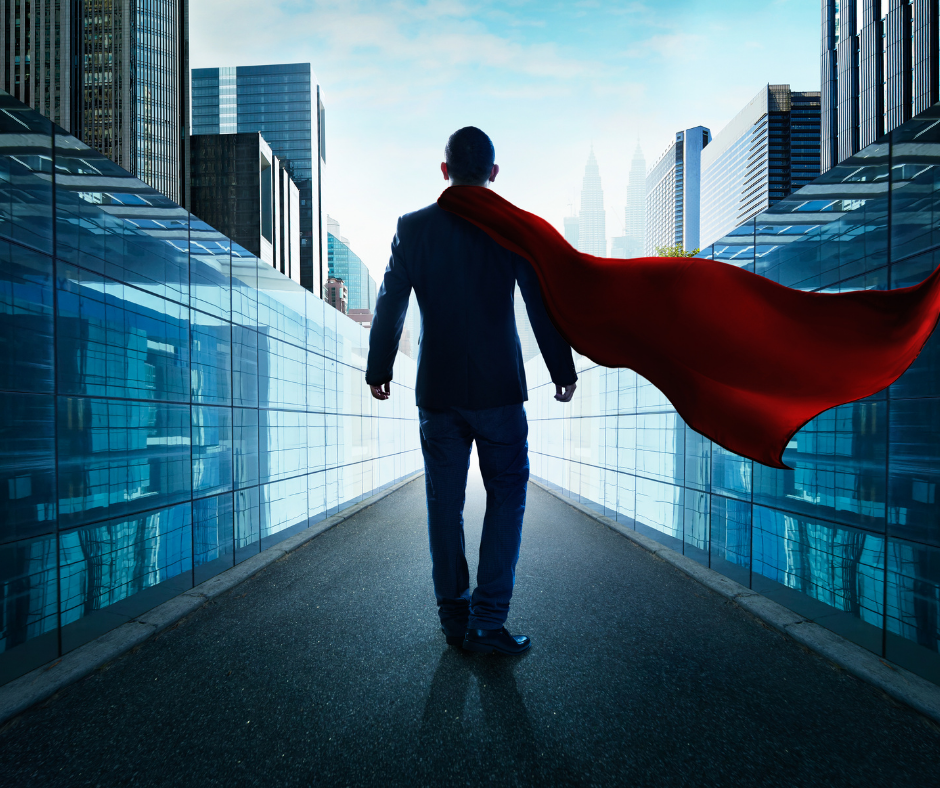 As a teacher, there are some topics I find so fun to teach. The Hero’s Journey is one of those topics.
Joseph Campbell originated the idea of The Hero’s Journey, or the Monomyth, in his book The Hero with a Thousand Faces.
It has since become THE template for screenplays, and so many writers use it to guide them as they write their books, as well.
I got a little joyful jolt a few weeks ago when I was listening to Will Smith’s new memoir, Will. He mentions going to see Stephen Spielberg when Will didn’t want to take the role of Jay in Men in Black. He talks about Spielberg giving him a copy of The Hero with a Thousand Faces, and how The Hero’s Journey changed his life and his approach to developing the characters he played and the roles he chose (and still chooses). I was like, Will Smith knows about the monomyth! Cool!
For writers, it can be completely life-changing. It can help you rethink how you tell a story. It certainly did for me.
Below is an overview of the steps of The Hero’s Journey (The Writer’s Journey*, by Christopher Vogler). I cover The Hero’s Journey in depth in 30 Days to Craft Your Novel, as it is the one of the core story structures.
*

This is a brief explanation of the 12 steps of the Hero’s Journey.

1. Ordinary World
The ordinary world is the world in which the hero lives/exists before his/her adventure starts. Often it is considered a ‘safe’ place (think of Bilbo Baggins’s Hobbit Hole at Bag End).

2. Call to Adventure
The Call is the presentation to the hero to leave the ordinary world and enter a new world.

3. Refusal of the Call
The hero refuses the temptation to leave the ordinary world. This can be by personal choice (Bilbo Baggins) or from a sense of obligation (Luke Skywalker) or the choice can be made for the hero (Will Thatcher, A Knight’s Tale).

4. Meeting of the Mentor
The mentor can come in various forms. It is someone (or a magical helper) who helps the hero take the leap forward.

5. Crossing of the Threshold
At this point in the story, the hero actually leaves the ordinary world behind and enters the new world (Bilbo literally walks through the doorway of his Hobbit hole, leaving his home behind). The hero leaves what he/she knows behind for the unknown adventure ahead.

6. The Road of Trials (Tests, Allies, & Enemies)
This is the bulk of the 2nd Act in the 3 Act structure. The hero faces a variety of tests, each of which help him/her grow and begin the transformation from ordinary person to hero. There are successes and failures, as well as friends and enemies met along the way. The power of three is a tool used in this section of the story.

7. Approach to the Inmost Cave
The hero will face a major test (turning point) during which all he/she has learned will be put to use. The hero may experience setbacks and failures at this point, but rebuilds and becomes stronger through the process.

8. Central Ordeal
A major battle occurs (turning point). We are still in Act II, and this is the second major turning point happens. The hero uses all the tools s/he has gained on the journey and succeeds.

9. Reward
If there is a physical object the hero has been after, s/he takes possession of it (the witch’s broomstick in The Wizard of Oz). Or, the reward can be succeeding in the battle.

10. The Road Back
The battle is complete. The hero begins the journey back to his/her ordinary world.

11. Resurrection
The Resurrection is akin to the Climax in the 3 Act Structure. The Central Ordeal was a false win. THIS is the true test of the hero’s mettle. What the hero thought was the final battle was not, in fact, the final battle. Now it is life or death. This is the moment of transformation. The ordinary person is fully resurrected as a hero.

12. Return With the Elixir
The hero has succeeded in winning the final battle. The transformation is complete. Now the hero is the master of the ordinary world and the new world. The hero returns home a hero. S/he is no longer the same person as before.

CLICK HERE to read about the Hero’s Journey, Mystery Style