Do You Know Extraordinary Attorney Woo is a Hero?

Do You Know that Extraordinary Attorney Woo is a Hero?

Summary (from Netflix): Attorney Woo (Woo Young-Woo) is an extraordinary attorney who has Autistic Spectrum Disorder. This fact offers her unique perspectives on her cases, but is also limiting.

This Hero’s Journey breakdown is for the first episode of this awesome series.

Woo Young-Woo, the first autistic attorney in the Republic of Korea, a graduate of Seoul, South Korea.

She did not speak until she was 5 years old, and when she did speak, it was citing law and criminal code from the mountains of books her father has.

Woo Young-Woo is hired as brand new rookie attorney at Hanbada law firm. Things about her:

Young-Woo enters the law firm ready to begin her career, but knowing she is different.

The senior attorney she works under, Jung Myeong-seok, does not want her on his team. He thinks she is not up to the job because of her autism, but Han, the CEO of the law firm, wants to give her a chance.

Lee Jun-ho is part of the litigation team. He helps Woo Young-Woo navigate through the case. Choi Su-yeon is also a rookie attorney with Hanbada and was in law school with Young-woo. She is a reluctant ally. 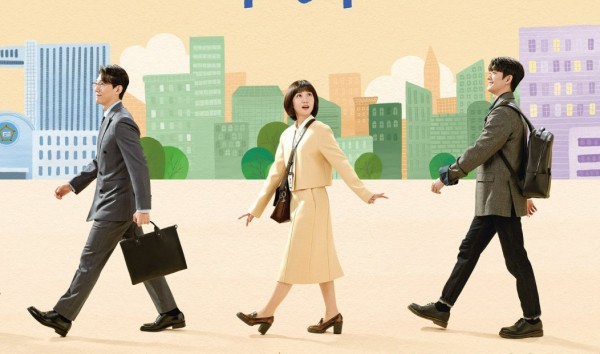 Young-woo comes up with an analogy to whales which helps her realize that this is not a criminal case, but a civil one. If the focus remains on the criminal aspect, the point will be missed. She realizes that intent to murder would strip the defendant of any financial support from her husband or his property.

She begins the trial nervous, but makes objections that are sustained and gains confidence.

Young-woo makes good arguments to have the indictment changed from attempted murder to bodily harm.

In an effort to win the case, the defense puts the injured husband on the stand to demonstrate his volatility. He is provoked, scaring everyone, most especially Young-woo, and the jury sees cause for the wife to have defended herself.

But then the husband dies and the charge changes from intent to murder to murder. All feels lost. 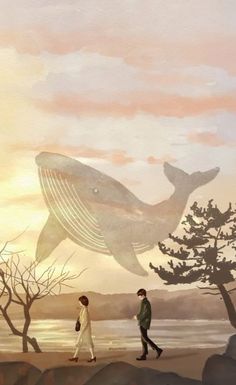 Through a ‘whale-ization’, Young-woo realizes that the husband had an underlying issue and that the subdural hematoma that killed him was a result of this. She gets the medical examiner to admit this on the witness stand.

Return w/ elixir– The woman is found not-guilty of murder. Young-woo has won her first case.

Comments: As with any medical or legal drama, there is always a moment when success is in hand, only to have something monumental happen that snatches that success away. This happens with Woo Young-woo. In each episode, she has a ‘whale-ization’…a moment when something becomes clear to her about the case.

Check out another Hero’s Journey: Kat Valdez from the movie, Marry Me.