This is Why I Teach Fiction Writing 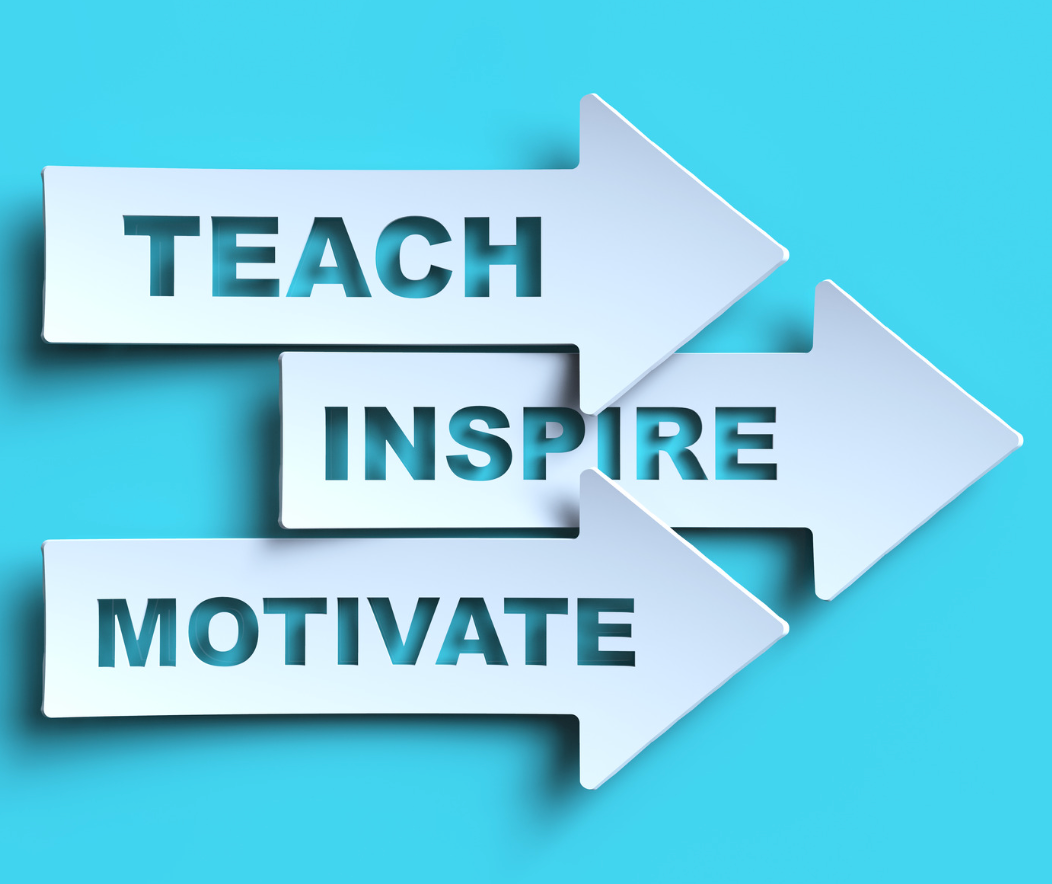 I’ve been reflecting lately on why I teach writing.

It started as a calling. Truly. I feel…I believe…I know…that I am a good teacher. My approach in the classroom was certainly teaching the curriculum, but also teaching students how to learn…why to learn..the process of learning. I was teaching metacognition before metacognition was a “thing”.

Later, after having left public education for a career in writing, I found I hadn’t actually left my love of teaching behind. Not long after my first few books were published, I began teaching at Southern Methodist University in Dallas with their continuing education program. I found I loved teaching creative writing. I started blogging about the Hero’s Journey (a passion from the beginning). I shared what I had learned and what I was currently learning in a variety of ways. I wrote articles for several industry magazines, including RWA.

I felt a need to continue teaching.

In On Writing, Stephen King says he doesn’t believe writers can be made, but rather they are formed. He says he believes “large numbers of people have at least some talent as writers and storytellers, and that these talents can be strengthened and sharpened.”

I believe this, as well. I can’t beat the craft and art of writing into an aspirating writer anymore than I could into a twelve or thirteen year old during my middle school teaching days; but I can teach the craft and art of writing. I can guide. I can be a mentor and a coach. I can help mold one’s writing and storytelling abilities into something stronger and more salient.

That is my teaching gene roaring loud and strong. People sometimes ask me why I bother teaching, presenting workshops, why I spend time developing WriterSpark Academy when I have a successful writing career.

Roarrrrrr! My teaching gene is never fully tame or quiet. I am the type of person who won’t ever rest on her laurels. A moment after I typed this idiom, I looked it up:

To stop putting in effort, trying to innovate, or working to advance one’s career or status and instead rely on one’s past achievements or accolades to remain relevant or successful.

The example given resonated to a degree:

I know your first novel was a smash success, but if you just rest on your laurels, you’re going to fade into obscurity.

It’s not that I want fame (although the fortune would be lovely), so I sought another example.  Further down in the idiom entry I found this:

I know you got a very good degree from Oxford but what are you going to do with your life now? You can’t rest on your laurels for ever, you know.

I connect to this example more than the first (minus the fortune that comes with fame 😂). By anyone’s measure, I do have a successful fiction-writing career (mid-list, but still…). To date, I have had 26 novels published. Many have been national bestsellers. Several of my books have risen to #1 Amazon bestseller status (and not because they were free!).

Discounting the fact that I still need to earn a living, I can’t stop writing. The need runs deep in my veins. I can go days without writing, but eventually, a story idea, a character, or simply the need to place my fingertips on the keyboard and let them move rises to the top again like cream. I couldn’t rest on my laurels in terms of writing, even if I wanted to.

But why isn’t that enough? Why take time away from my writing career to teach? To be an entrepreneur and develop WriterSpark Academy? Why teach?

I see the concept of resting on my laurels in two phases:

1- I could let my success as a writer be enough. I could stop learning and growing in my own craft, stop trying to make my books better, whatever that means. I know the formula for writing a cozy mystery, but that isn’t enough for me anymore. I want to push myself. I want to get better, to write better, to tell a better, bigger, more meaningful story. I can’t rest on my writing laurels.

2- I could let my writing life be enough. Except I actually can’t. I have more to give.

It’s like my husband and the life he has spent as an educator. He’s been in all areas of education, from teacher to a “turn-around” principal, to a central office administrator, to deputy and even superintendent. All of those positions are so difficult and challenging in their own ways. Teachers are overworked and underpaid. I know, I’ve been there.

The job of a principal is massive, and that of a principal of a large comprehensive high school is almost unmanageable. They are, in essence, running a little city.

He can’t rest on his laurels.

He is driven by the need to make a greater difference…a bigger impact. He impacted the lives of so many students as a teacher and principal. As a central office administrator, all the way up to superintendent—especially as superintendent—he found he was hog-tied by the politics. The job became less about helping students succeed and more about pleasing the higher ups or the school board to keep his job.

He’s at the point now where he could settle into the easiest of the jobs he’s held. Instead, he has recently taken a position as an Executive Leadership Coach, helping other principals navigate through the many obstacles and problems they face in their day to day lives. He’s walked the walk, and now he’s helping others by walking it alongside them. He’s chosen the job that allows him to have a bigger impact on more students by helping to reshape part of the system itself.

No resting on laurels there.

When I started writing, the Internet wasn’t the behemoth of information that it is now. YouTube didn’t exist, and when I first published, it was in its infancy. Access to resources was limited to who you knew or where you lived.

This fact meant I had to learn a ton along the way, and it was a long road wrought with mistakes and ignorance and a simple lack of information. I had to teach myself, find obscure resources, and depend on luck and the generosity of others to grow as a writer and as a businessperson in the publishing industry. Allison Brennan. Brenda Novak. Kathia. Virna DePaul. Wendy Watson. Tonya Kappes.

I grew up as a writer with these amazingly talented women. Some of us were in critique groups together–Hey, Allison! Hey Kathia! Hey Virna and Wendy!

Some of us blogged together,–Hey Tonya!

And some of us collaborated on things outside the writing world (Juvenile Diabetes research) –Hey Brenda!

Most of us were all at the beginning of our writing careers.

I knew them before…and they knew me before…

We learned together before we had other resources.

We’ve all figured it out.

But, like my husband, I want to give back. I want to have an impact—for readers, yes, of course—but also with writers. It’s the idea of paying it forward. If I can help other writers jump the line, so to speak, then I’ll do it. If I can condense 15 years of learning into courses, I’ll do it.

I feel compelled to do it.

Not sharing what I’ve learned isn’t really an option for me. That’s not how I operate. I’m always thinking, what next? What more can I do? What else can I create, and how else can I help?

King says right off the bat that for him, becoming a writer and storyteller was a “disjointed growth process in which ambition, desire , luck, and a little talent all played a part.”

I, too, had that ambition, desire, luck, and some talent.

I also sought information. I sought to learn.

I go back to King’s belief that “large numbers of people have at least some talent as writers and storytellers, and that these talents can be strengthened and sharpened.” I can’t rest on my laurels. I need to push forward. To teach. I help people harness their innate talent as writers and storytellers, strengthening and sharpening through the process.

That’s why I teach. No resting on my laurels.

Tell me Wordsters, have you read Stephen King’s On Writing? Thoughts?